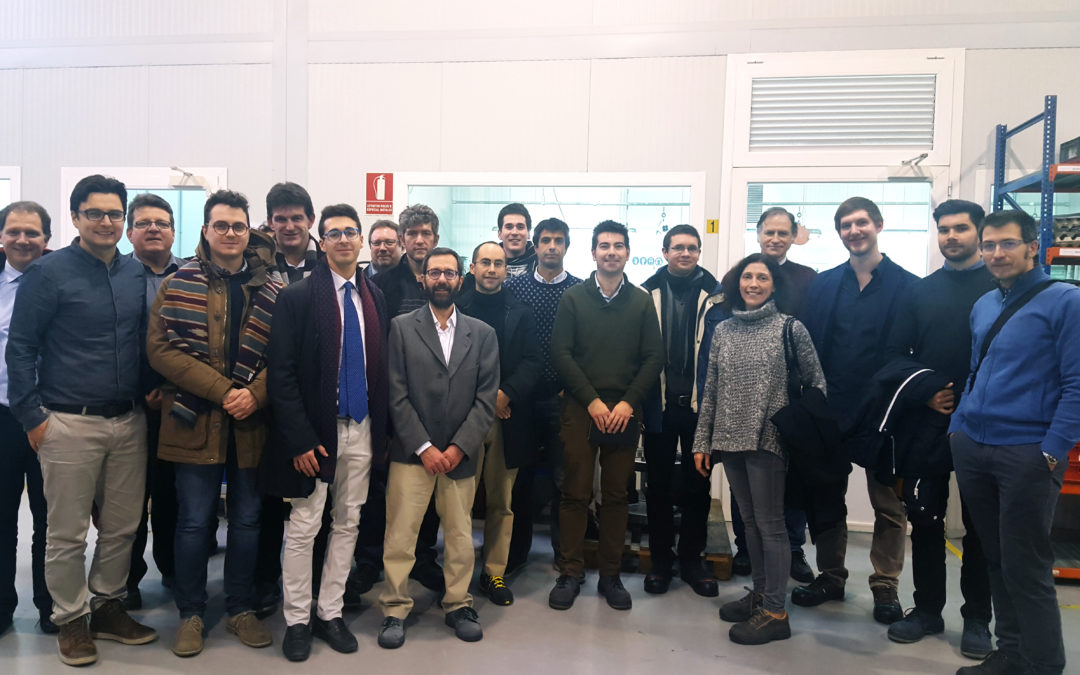 The objective of the meeting was to present the industrial use cases in which the COROMA developments will be applied and define the following months’ technical issues to be performed by the project researchers.

Attendants to the meeting had the opportunity to visit ACITURRI’s aerospace engine part manufacturing facilities at Miranda de Ebro and see the parts and machines involved in the production processes.

According to the project scientific coordinator Asier Barrios, from  IK4-IDEKO Research Center , the aim of the meeting was fulfilled because developments on work packages progress positively and future steps have been settled down.